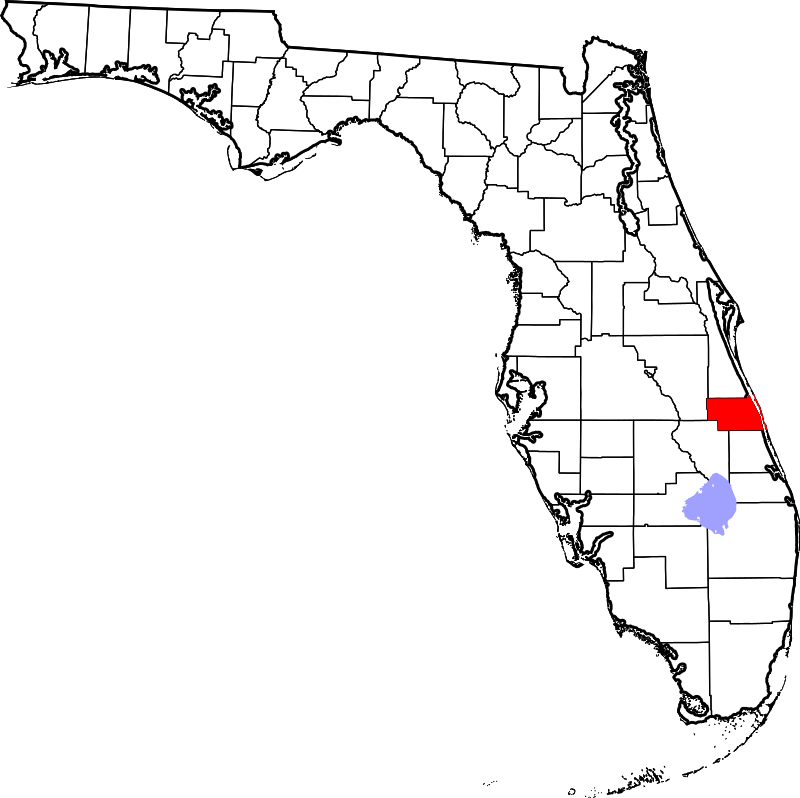 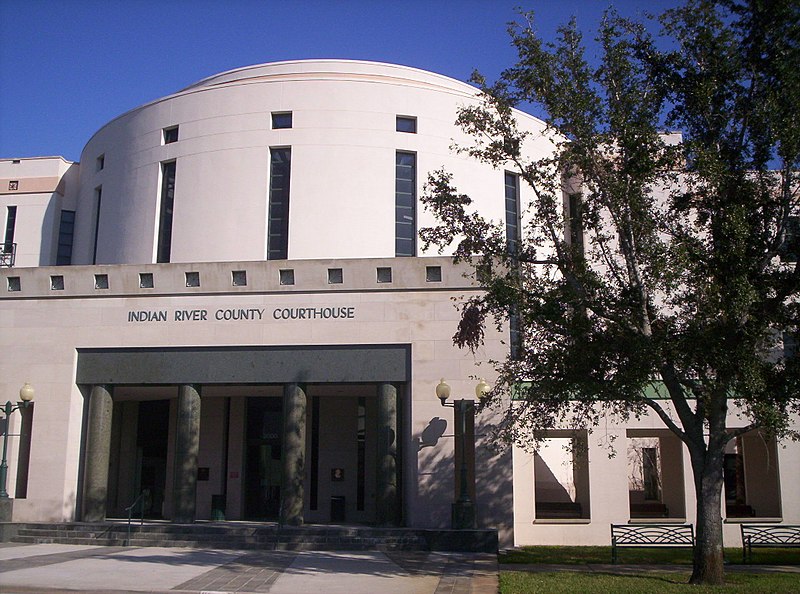 Indian River County is located in the US, state Florida. It has a population of around 138 000 people. It’ll be only honest to say that this number is going to grow in the coming years: the growth over the last thirty years has never been less than 22% per 10 years, which is an amazing rate for demography. It shows why it’s important for A-1 Bail Bonds to be working there, to help the people of Indian River avoid jail in difficult situations in life.

If we were to go back in time to 1925, we’d get to know that this county has got its name from Indian River Lagoon which consists of three lagoons itself: Mosquito Lagoon, Banana River and Indian River. These lagoons have become a popular place to live recently, its population has increased 50% from 1989 to 2013 reaching 1.6 million people. The seat of the county is Vero Beach, a city with estimated population of 15 000 people. It’s one of the nicest examples of pre-Columbian era places in Florida, which is confirmed by a Neolithic skull that represents a culture that lived 11 000 to 14 000 years ago. These days it’s an attractive warm city near the ocean, where almost all the economic spheres are represented: from industry to tourism and retail. Main point of interest of Vero Beach is the water recreation in the Indian River Lagoon.

Indian River County boasts three airports, multiple highways and a very highly developed bus system, it allowed an easy transportation to be implemented there. All in all, infrastructure is one of the strongest sides of Indian River County, there’s several large educational centers such as Indian River Charter High School as well as prestigious colleges like Barry University Vero Beach Campus. A couple of libraries are present as well. The criminality rates are very low in this county, but if you happen to be on the wrong side of a rare accident and get arrested, please contact us: there’s always a way out by posting a bail, if it’s a minor law problem.

So what’s a bail?

If one gets arrested, the judge has an ability to include an option of a release on bond. What it means is basically that you or your representative can deposit a certain chunk of money to get the detainee out of jail until the trial. There are certain rules and conditions of a bail and if the person doesn’t break any of them and makes sure to behave well during this time, this sum will be returned. If the rules and restrictions are somehow broken, the money won’t be returned and you might even get charged with another penalty. So in most cases, if you’re sure that a detainee (or you) will behave well, you can go for a bail release and stay free until the trial.

What if I don’t have the money?

That’s why you need us: we offer to deposit some money so you or your beloved ones may get out of jail. Of course there will be a deadline when you should pay the sum back, but if your behavior is appropriate, it won’t be a problem. A-1 Bail Bonds is there for you 24/7 including all holidays and it’s certainly a most reliable bail bond provider in Vero Beach, Indian River County. The collateral might not be needed at all, but when it is, there are many ways to get on with it. So please don’t hesitate to contact us in case of any problems and we’ll do everything we can for you! 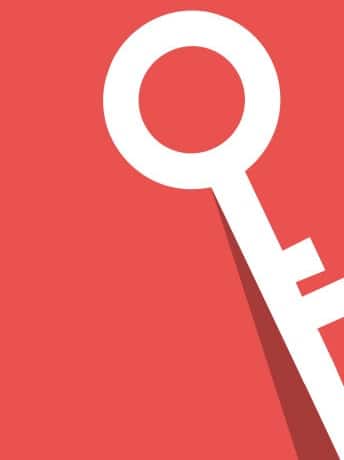 A-1 Bail Bonds of Vero Beach