What happens if you don’t pay your bail bonds bill? 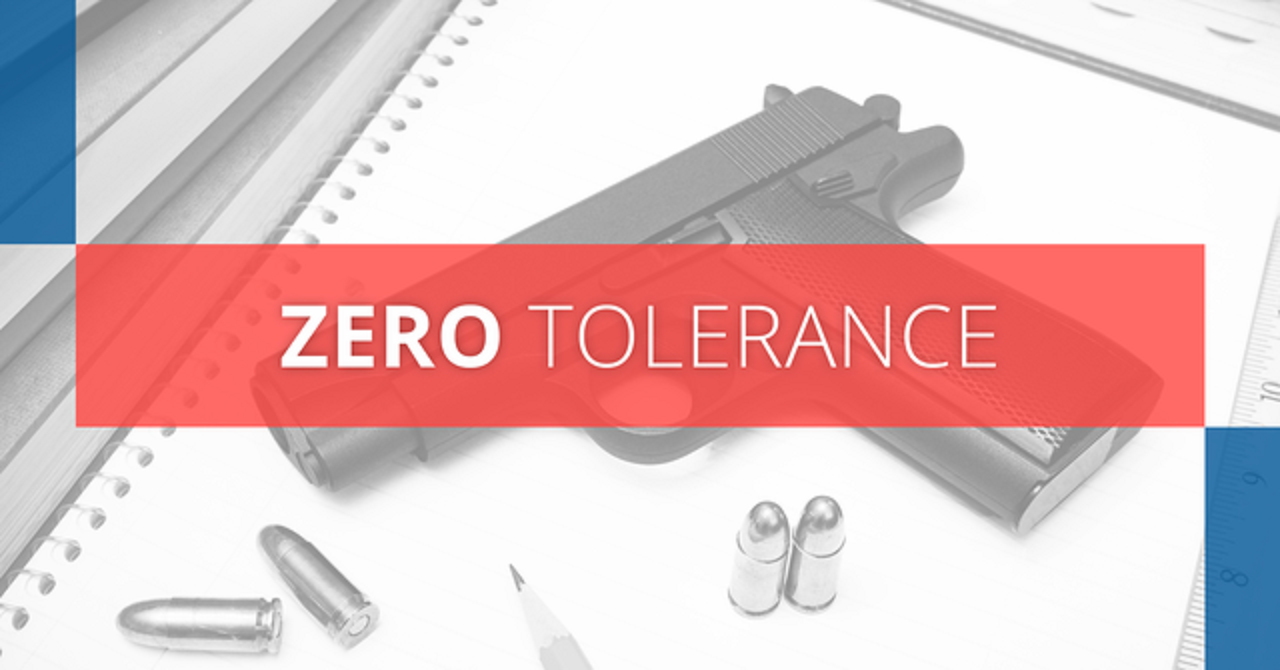 It turns out that preventing school crimes has a huge price – making criminals out of our children.
The image of children being locked up for school misdemeanors is all too present now we can almost call it normal. Indeed, it has become a common practice in American schools that holding a paper gun is equated with handling an actual weapon. Zero-tolerance policies have gotten out of hand, and instead of preventing school crime they serve to criminalize children behavior.

Zero Tolerance Then and Now 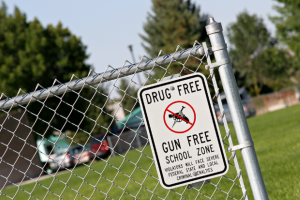 What on paper seemed a legit answer to violence, drug use, and school shootings, 25 years on we have the situation where minor offenses are treated as criminal acts. School administration is punishing, sometimes brutally, children who, in their book, did something wrong. And there are no levels to this; under the pretense of school discipline, students can be punished regardless of age, intent, or whether they did something accidentally. Moreover, even a minor misdemeanor might get them expelled.

The sheer crudeness of zero tolerance policies are what makes them problematic, not to mention their pediatric effect. The standard innocent-until-proven-guilty presumption is reduced to just ‘guilty’. The rules are strict, and students can say very little in their defense, even if self-defense is involved. All of it creates a prison-like atmosphere in our schools with none of the benefits these policies were supposed to have. Studies are overwhelming in showing that not only does zero tolerance fail its initial purpose of deterring future criminal behavior, but it also has a negative effect on the educational process itself. Moreover, it results in higher misbehavior among those who are punished. Also, the higher dropout rates are no to be overlooked. 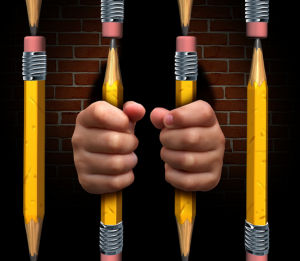 The zero tolerance initial premise is that the school disorder is a future crime if not tended to on time. Yet rather than preventing crime, the idea does nothing but to criminalize childish offenses, often with dramatic effects. Children are put through juvenile justice system at young age for often not so proportionate reasons. It is striking to think what may become of children who are neither here nor there in terms of discipline after they’ve been dragged and prosecuted. Therefore, instead of tending to the issues of criminal activity, zero tolerance policies offer students to feel the ire of school/state administration and perhaps grow resentful of them.

There was a case recently where a bunch of kindergartens were suspended for playfully acting out cops and robbers. Finger guns were used and no one got hurt, yet still the school deemed it necessary to punish the unknowing children.
We have a decision to make. What should we do with these strict zero tolerance policies? The next time a kindergartner simulates a gun with his finger in play, is that a crime, future crime, or simply an expression of child-like nature to imitate what they see on screen. The first notion sees children as suspects and all kids as potential criminals, while the latter is perhaps a little more sensible. Luckily, schools are setting their eyes on and polishing restorative practices that would improve the current curfew atmosphere.